Why It’s OK To Make Mistakes In Business

Having a fear of failure or being consumed with self doubt can be the biggest obstacles to moving forward in any business. But this fear must be overcome because although nobody likes to make mistakes in business, making mistakes is very often the thing which moulds you.

On my own journey, I am not ashamed to admit I have made many mistakes in business – some of them having worse consequences than others. But there is no doubt that however bad they made me feel at the time, these have made me stronger. They have served me well and taught me valuable lessons on my journey.

I have always lived by the following philosophy – if you make a mistake and it upsets someone then you can always say you’re sorry. To not have tried at all is really not an option!!

So whatever mistake is making you feel bad today, embrace it – learn from it and move on!

Remember – Nobody is perfect!

Everyone makes mistakes. There is nobody on this earth who is perfect. Those business people who say they don’t make mistakes are merely conceited and blind to their own imperfections. Remembering this will make you more empathetic towards your staff, your customers, and more importantly yourself.

It’s only right that you expect every staff member to work with integrity, dedication, and attention to detail. But you can only expect them to do their best – that’s you included. Expecting any more is unrealistic and will not make for a happy work-life or working environment.

Moving on after making mistakes in business

Nobody likes to admit to making mistakes. But to do so is often empowering and the enabler to moving forward. Accept the mistake, learn the lesson and move on. Dwelling over it or making yourself or your staff constantly feel bad about it will only inhibit the growth of your business.

Accepting you have made a mistake and taking accountability for it will set a good example to your workforce. It will open the door for your staff to accept their own failings and confront them.

If you’ve been the one to unfairly assign blame for a mistake it is vitally important that you find a way to make it right with the offended party. As a business leader, it is your responsibility to set an example – so step up and put it right. That will only encourage honesty and accountability from your work force in the future.

Business mistakes you can learn from

If you are having trouble moving on after making a mistake in business or just looking for business help and advice then contact me today. 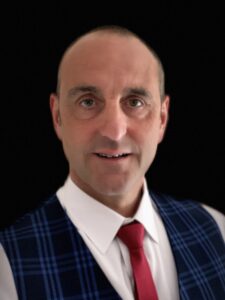 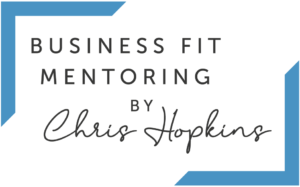 An inspirational business leader. Helping others to have a clear focus in reaching their goals and motivating them to truly believe in their vision. 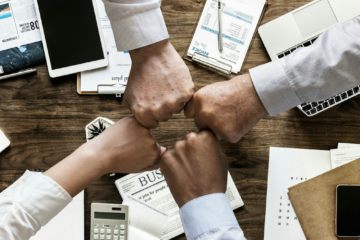 3 Essential ways to market your business for free!

If you own a small business or a start up it’s unlikely you have unlimited resources and finances available to market your business. As frustrating as this can be, there are ways to market your Read more… 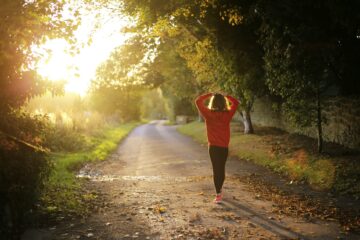 As many businesses have suffered badly from the impact of lockdown through the Covid19 virus, I wanted to talk about how business mentoring can help your mental health. Mental Health Awareness week centred around Kindness Read more… 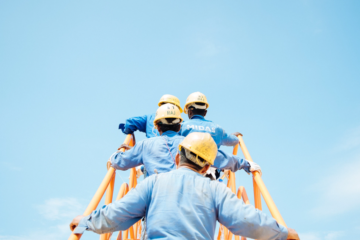 Workplace Stress Within the Construction Industry

April marks ‘Stress Awareness Month’ which has been held every year since 1992.  It aims to increase public awareness about modern day stress. Stress still isn’t being taken as seriously as physical health concerns yet Read more…